Let’s talk about beauty baby. And yes, Ashley Sky in one word is a beauty. The Brazilian model could be described as the Deontay Wilder of the fashion industry.

Certainly, she is making serious headways into her career and has blown people’s minds with her beauty and dark brown gorgeous eyes. Whether on the street, various online platforms and of course, on the catwalk, Ashley Sky has got heads turning all around her.

The Miami- based model has graced magazine covers, catwalks, music videos, social media pages; she has had a lot coming her way and is not about to stop anytime soon. 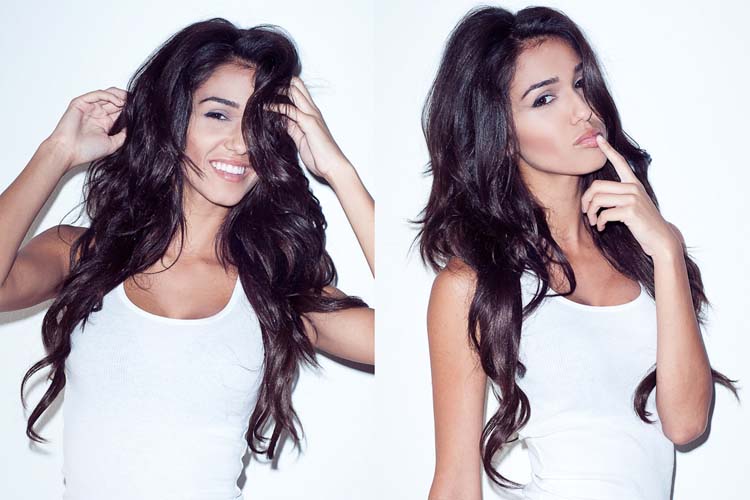 Who is Ashley Sky?

Especially, her slim body and gracious contours have caused a storm, not only on the catwalk but also on her various social media platforms. It is on these very platforms that she was discovered by the Wilhelmina modeling agency before her consequent exposure and the rest is history. 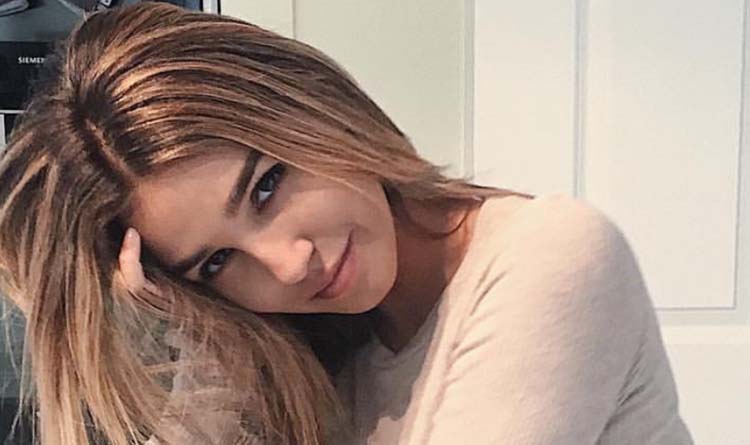 When people hear of Ashley Sky’s age they marvel. She was born on November 26, 1991, and have spent a relatively short time in the modeling industry. However, this Brazilian beauty is doing well for herself. She appears way mature and confident for her age, a great contributor to her success. 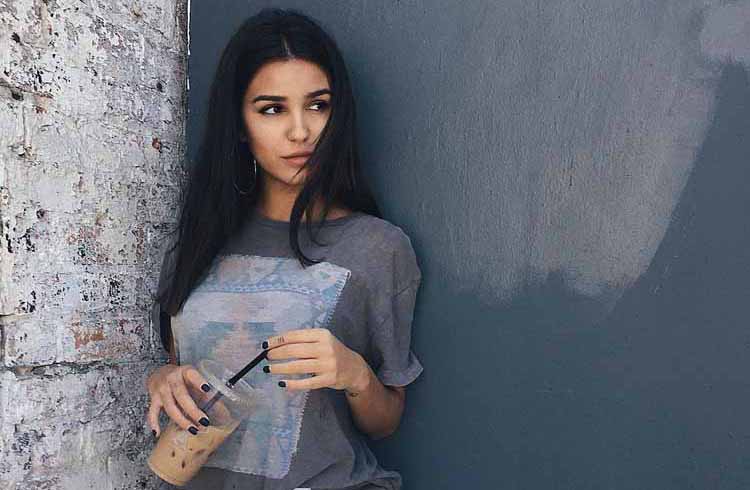 As a matter of fact, Instagram is all about videos and photos and so is Ashley Sky. She has got close to 700k followers who adore her postings. The Ashley Sky Instagram page is certainly one you would like to visit and follow if you are not already doing so.

Also, there is an average of 600 followers at any given time viewing her profile and she does not disappoint. Once again her gracious beauty features on her posts and whether in her street wear or bikini suits, she remains just as stunning.

Despite her profile and the stunning photography and videos, she presents another side of herself which is outgoing and friendly. It is hard not to notice that friendly smile in her regular photos when she is not posing for the camera. 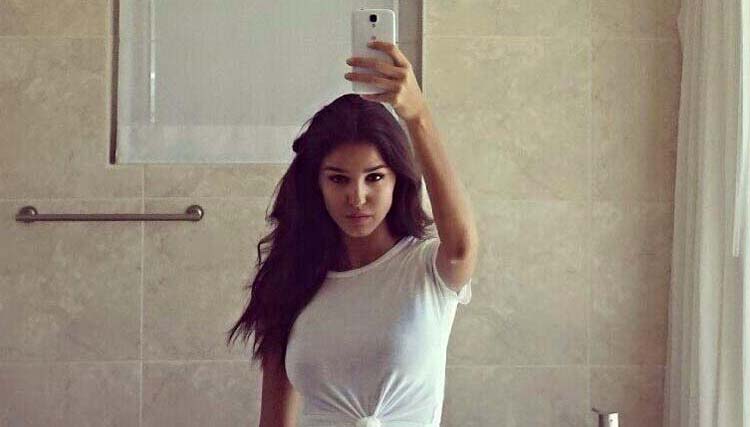 Born on 26th November 1991, Ashley Sky is a Brazilian native who holds US citizenship. She was born into a middle-class family in Florida where she had a normal upbringing with no sign of a future modeling star at the time.

Furthermore, she was raised by her birth parents though she has kept her lips tight on anything regarding her family. It is very few people who even know her true sir name.

Equally important, she made her very first appearance as a model while doing a promotion in Florida. And she went on to do several more promotions before being noticed by several modeling agencies who pitched different proposals to her.

Consequently, she enhanced her profile using a very strong social media presence where her images and videos could only be ignored for so long. Leading the Wilhelmina Modeling Agency based in Miami, Florida, to first make a meaningful offer to the model. And she accepted the offer and moved to Miami where she began her career.

She stuck with the agency for eight months, during which she learned the ropes and settled comfortably into the industry. Similarly, she is greatly inspired by renowned model Gisele Bundchen and hopes that she too, is an inspiration to other aspiring models. 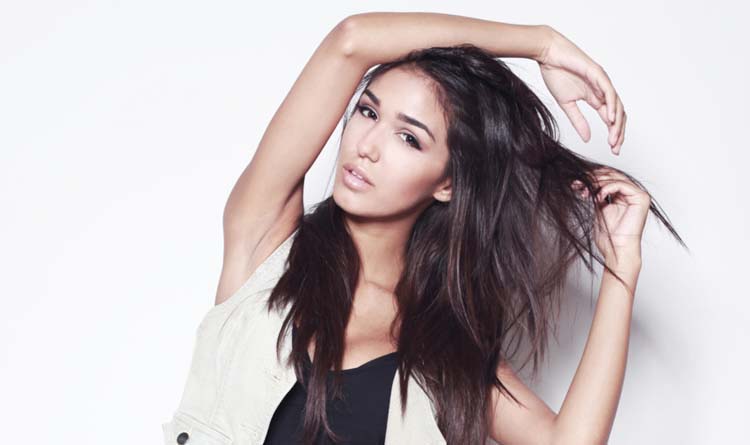 The Ashley Sky Twitter profile, @ashleyskyxo has got over 97,000followers who are keen on keeping up with her inspirational quotes and encouraging messages.

Moreover, her profile brings out the personality in Sky that many perhaps have taken for granted. Apart from the glamour on the catwalk, she also comes out as someone caring and who is always willing to give a listening ear. 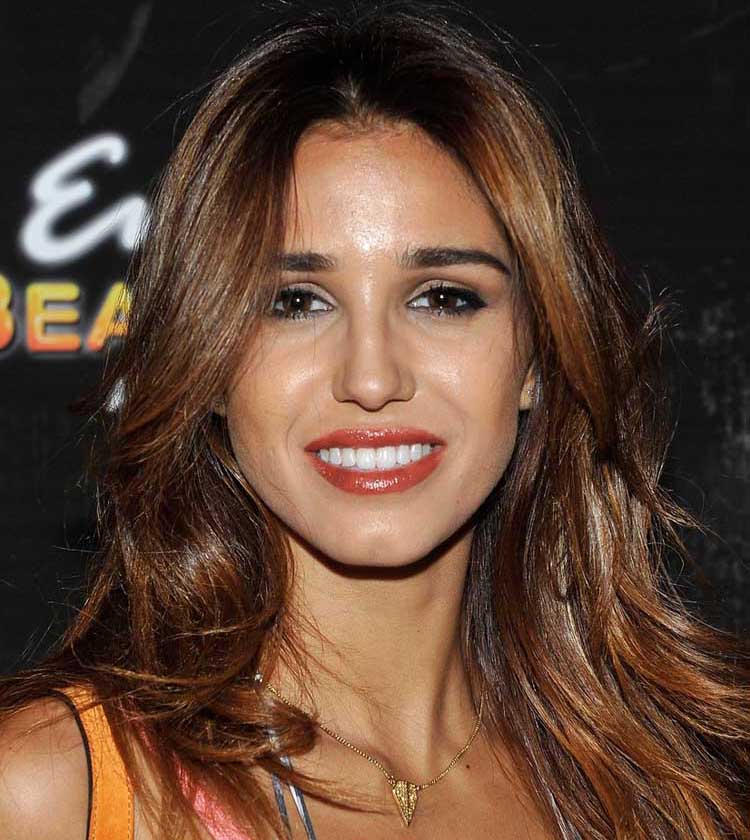 Likewise, she has got a heavy presence on Tumblr and has got many admirers to say the least. Videos of her gracing the catwalk in swimwears dominate the Ashley Sky Tumblr profile.

These seem to be the highlight of her catwalk. Join in on the fun and entertainment. 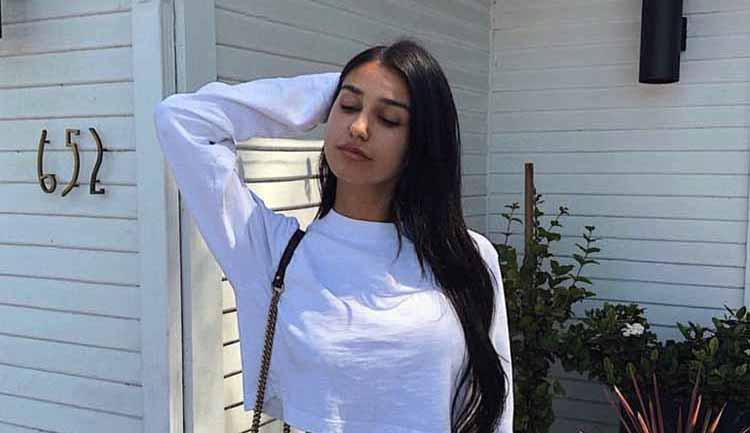 Although she tries to keep her personal life private, it would be hard to keep a relationship under the covers. She has not come out clearly about the slim gentleman she has been seen with on several occasions and whether or not that is her boyfriend.

However, they have been seen together on several occasions by the beach and at other locations and all signs are that they are romantically involved. 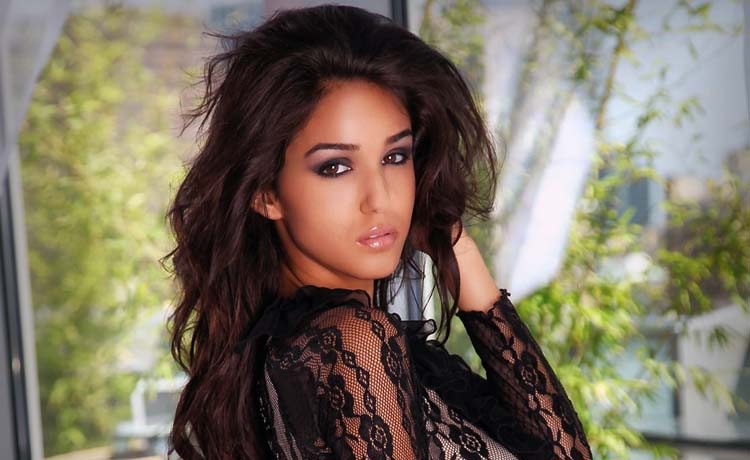 The Ashley Sky Facebook profile may well be one of the most attractive because of the model’s character and beauty to top it up. Her gorgeous self features on her profile picture and she puts up posts about her modeling experience as well as day to day life experiences.

In summary, Ashley Sky is certainly a star to watch out for in the future; she is only in her 20’s and is already turning heads. Her attitude is a clear indication that more things are yet to come from the Ashley Sky Vault. Watch this space!