Many of her fans know Melissa O’Neil as a talented and passionate soul who has made it both in the music industry and acting profession. She rose to fame in 2005 after winning the grand finale of Canadian Idol. 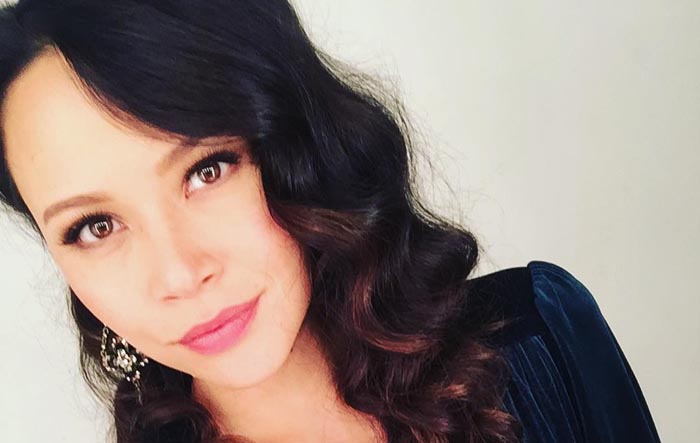 Since then, her life has been an impressive journey full of rewarding opportunities. Below is detailed information about this Canadian-born star.

Who Is Melissa O’Neil? 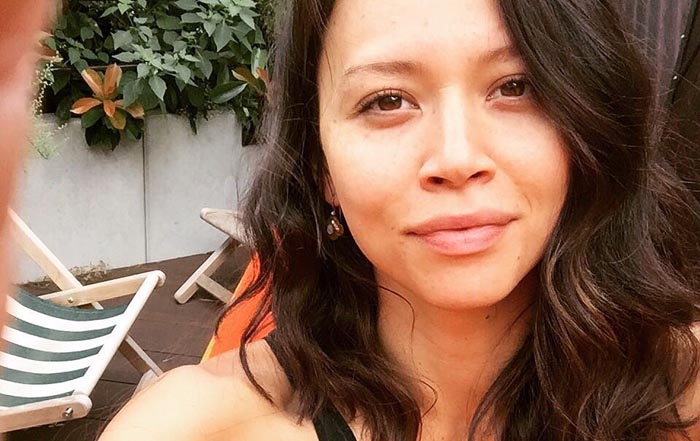 Melissa O’Neil is a Canadian singer and active screen actress who has appeared in a number of Television and film roles. Furthermore, she’s best remembered as the youngest (at age 17) and first female winner of the Canadian Idol.

Also, O’Neil embraces both her musical talent and the acting career which she started in 2010. And she has appeared in two films and nine television series. 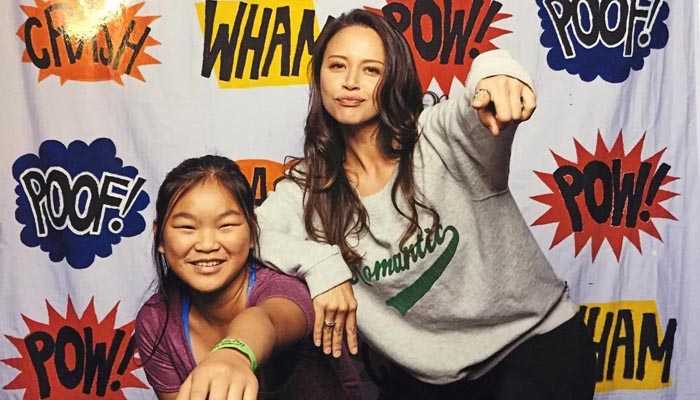 Melissa’s official name is Melissa Crystal O’Neil. She also has a Chinese name, Oh Seemun meaning “ladylike”. And she’s of Irish and Chinese ethnicity – Chinese descent on her mother’s side & Irish descent on her father’s side. 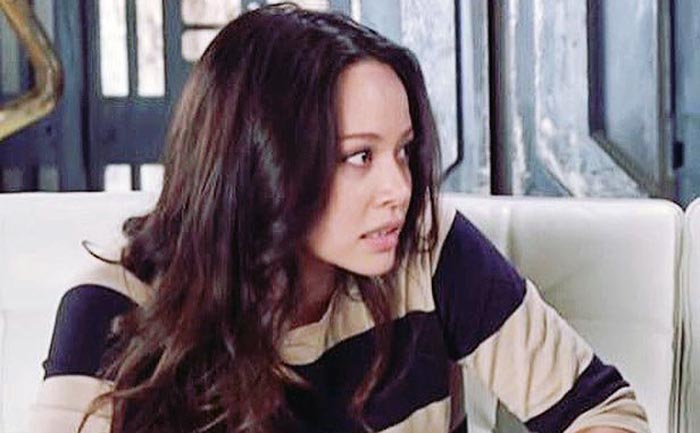 Miss O’Neil was born and raised in Canada hence she’s of Canadian nationality. 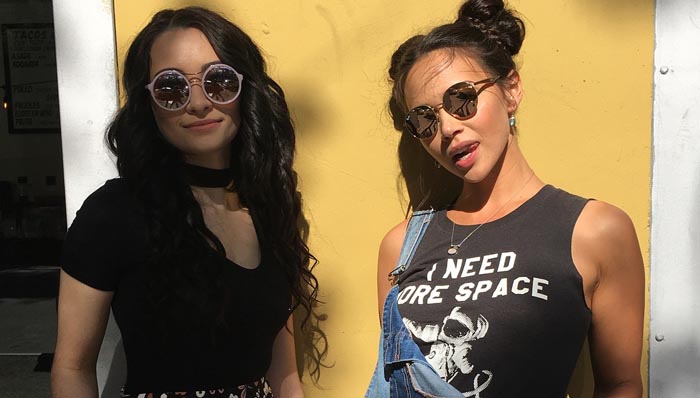 So how old is Melissa O’Neil? She was born and raised in Calgary, Alberta, Canada. And her birthdate is July 12, 1988. 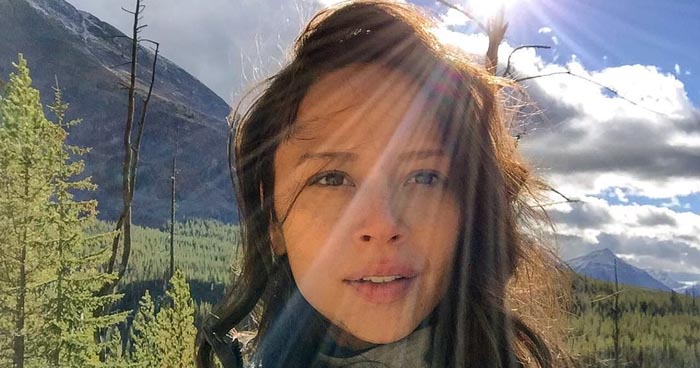 Furthermore, Melissa was born to a Canadian father of Irish ancestry and a Chinese Canadian mother. Indeed, her father’s name is Tim O’Neil and her mother’s name is Alison Yeung.

And very little is known about Melissa’s parents; only that her mother is a great fan of hers and occasionally retweets Melissa’s posts. 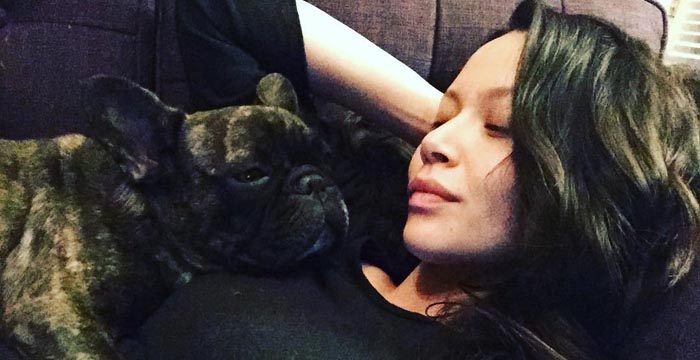 Moreover, Miss O’Neil is active on Instagram and has amassed more than 34 thousand followers. Likewise, she’s not the controversial type but often very opinionated.

In fact, Melissa O’Neil’s Instagram account is a true reflection of what she does with her precious time and what she thinks about life. And you’ll find some funny and motivational memes on her Insta to make your day. 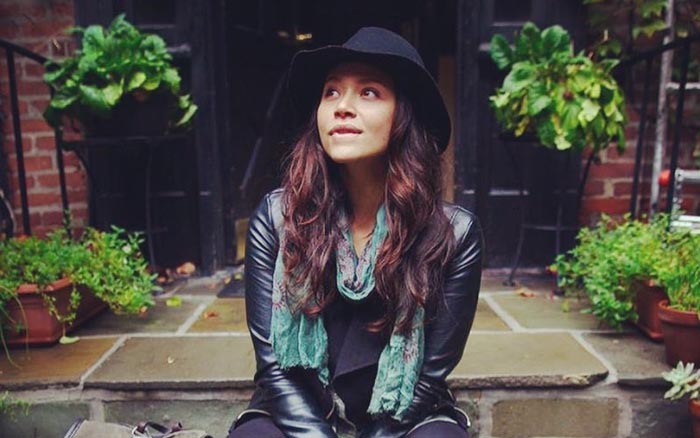 After auditioning for the third season of Canadian Idol, Melissa’s career in music picked up. And in 2005, she released a hit single “Alive” that debuted at number one for four weeks on the Canadian Singles Chart.

Furthermore, she also released an album the same year which debuted at number 16 on the Canadian Albums chart. In addition, Melissa released two other singles; “Let It Go” in 2005 and “Speechless” in 2006. 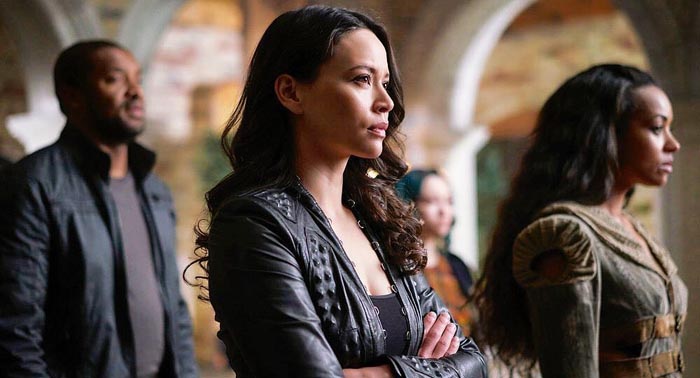 Notably, Melissa enjoyed the entire experience on Canadian Idol Season 3 from the first day of audition to the grand finale. And she made to the Top 100 slot after impressing the judges with her elegant and lucid vocals.

However, Melissa forgot the lyrics to her chosen song “Concrete Angel” while singing a cappella version on the final day of competition.

Due to her first impression and promising talent, she made it to the Top 32. Again, she suffered setbacks in the Top 9 and Top 10 weeks of the final when she was voted in the bottom 2 and bottom 3 categories.

After the intervention of judges – urging viewers to vote for promising talents like Melissa, she made it to the Final Two of the competition and eventually emerged the winner, beating her runner-up, Rex Goudie. 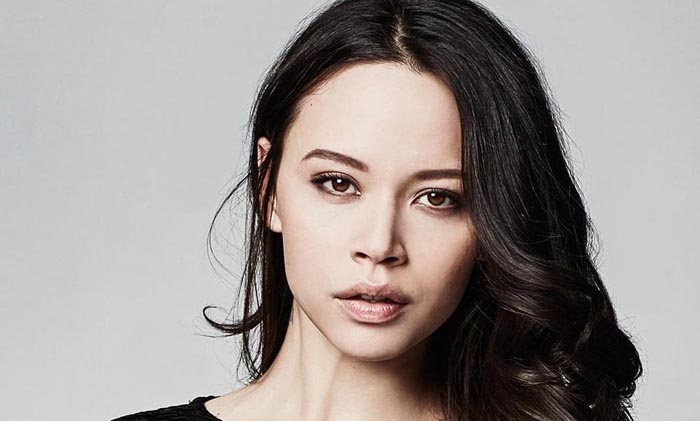 Certainly, Melissa is an epitome of natural beauty. Although she may not have the shapely curves or the overrated bosom, her face beams with joy and her irresistible spirit radiate pure love.

And Miss O’Neil has a symmetrical face with a committed mind. Nevertheless, she’s an attractive lady with great dreams and that makes her uniquely hot.

What Are Her Measurements? 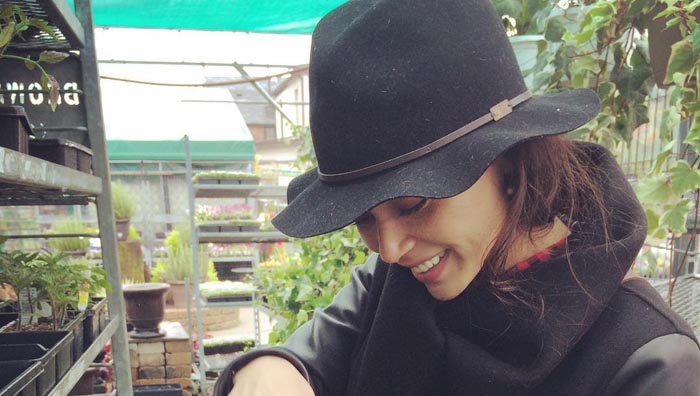 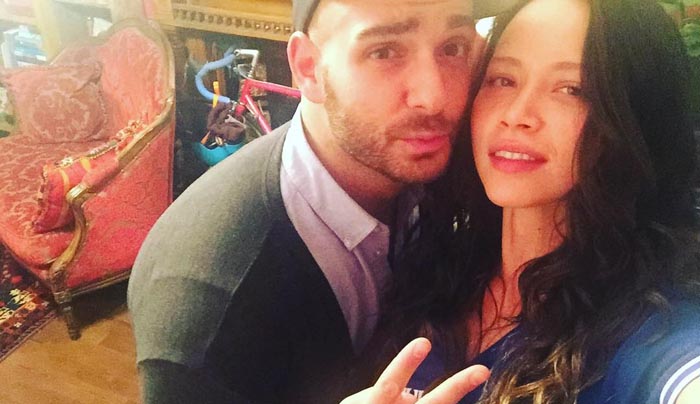 Whether or not Melissa is in a relationship is subject to confirmation. When it comes to matters to do with relationship, she plays safe and rarely exposes her loved ones.

However, there has been a mystery guy captured in various scenes sharing those affectionate moments. But Melissa isn’t married and has no kids. 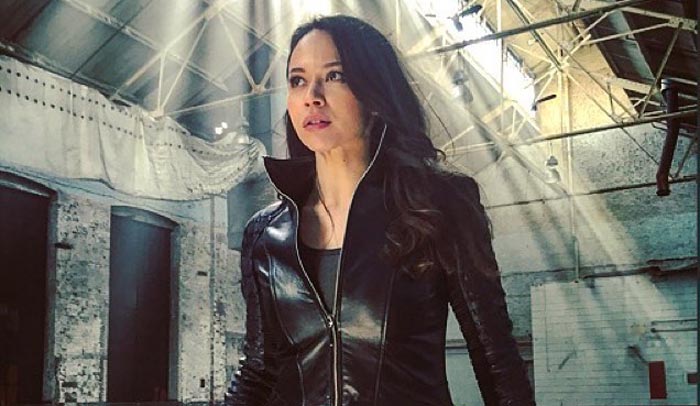 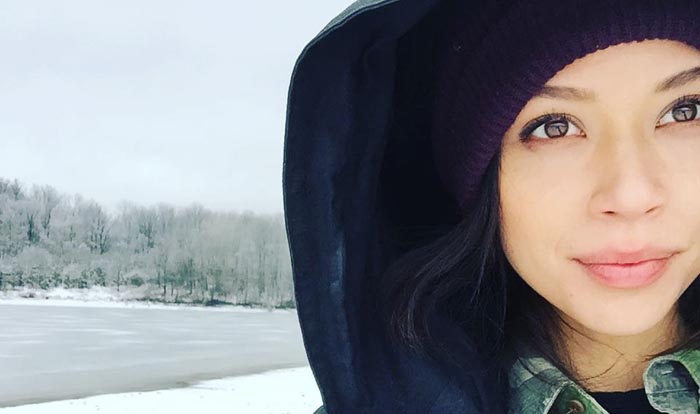 Altogether, as one of the hard-working, passionate and venturesome personalities in the entertainment industry; Melissa deserves the credits she has earned in the course of her profession.

Truly, she has a daring spirit that has seen her transverse comfortably between the big screens and the high-end podiums.