She is one of the few supermodels who started their modeling career from an early age. And she is non-other than the splendid Natalia Velez.

Furthermore, she has appeared in high-end commercial ads and has made major appearances for brands such as Coca-Cola, Pepsi, Samsung, and Go Daddy. 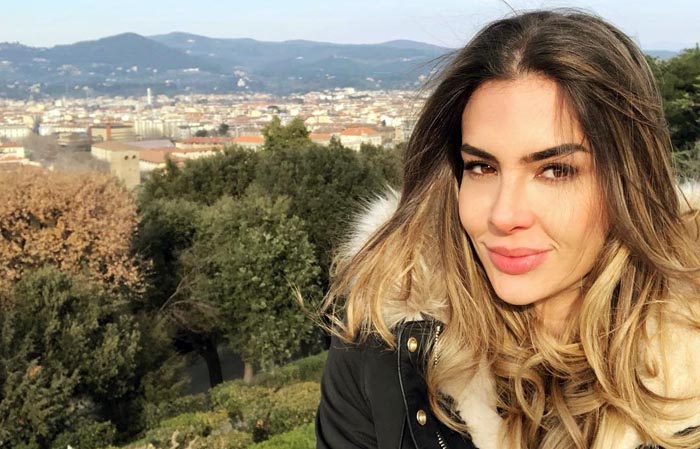 And as a result, Natalia Velez has been rated as one of the most sensual Latino models of all time. Read on for more information about this Colombian beauty. 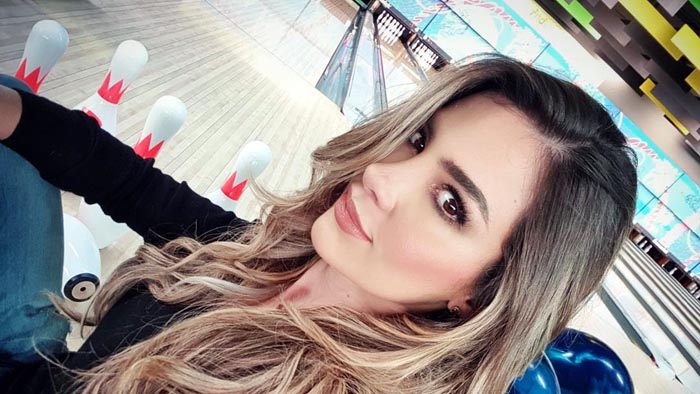 Natalia was born in Guayaquil, the largest and most populous city in Ecuador. However, she moved to Colombia with her parents when she was 8 months old.

And it’s in Columbia that Velez was exposed to celebrity life at the age of 13. Consequently, Natalia Velez’s biography basically starts from this tender age and the rest, as they say, is history.

Nevertheless, her first appearance in front of a camera was in favor of a close family friend where she posed for a commercial. Since then, her life has been an interesting journey of opportunities, personal growth, and exploration.

And having worked with some of the household brands, she’s traveled across the world and made her best moments modeling for bikini labels, lingerie brands, and swimsuit stores. 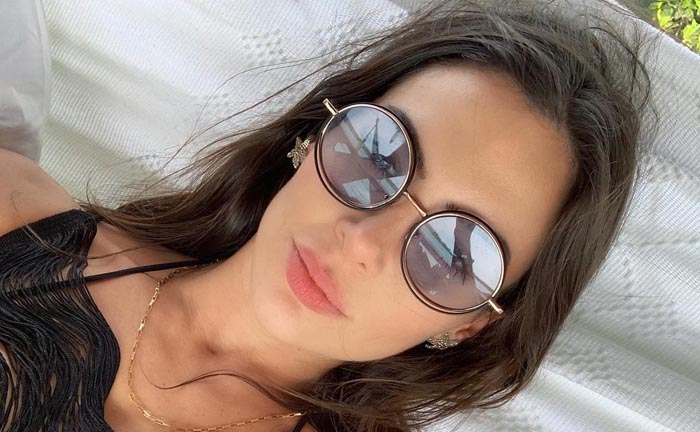 So she’s many years of experience under her belt in the industry. Sounds very impressive, um? 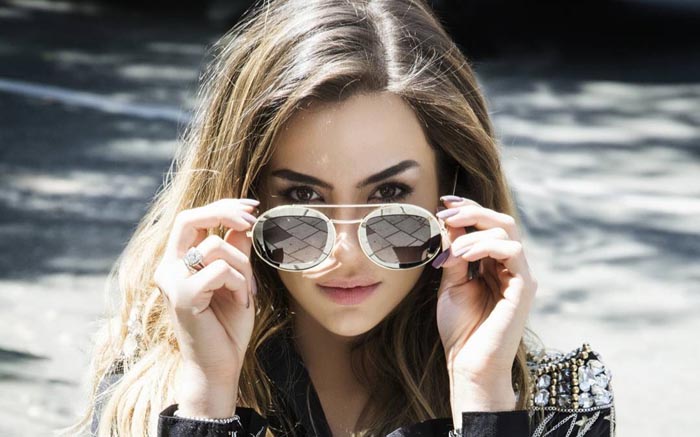 Furthermore, her gallery has those spectacular pictures you can’t ignore; from the blue ocean views, family events to the funny quotes. And she occasionally engages her fans with those gorgeous bikini shoots but some dude is often on the background. 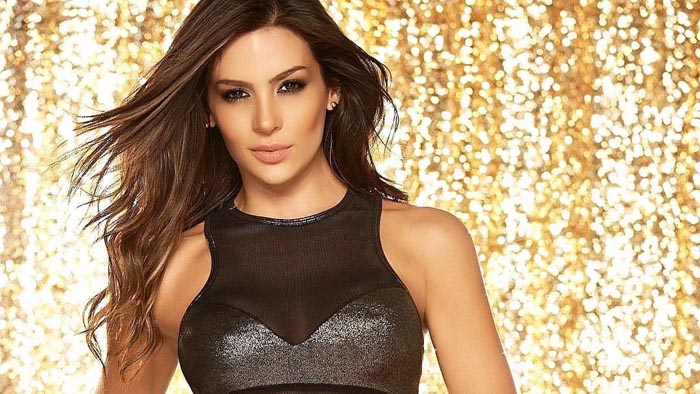 As a matter of fact, Natalia is a rare breed of model celebrities when it comes to social media preference. Notably, she’s more active on Twitter than any other online platform.

So this makes Natalia Velez’s Twitter account is more entertaining than her Instagram. And this is probably because of the amusing tags she posts along with the well-sorted pictures.

In fact, she posts not only her daily errands but also some of her favorite quotes on life, motivation, experiences, etc. Also, her Spanish proclivity is unrivaled but occasionally respond in English. 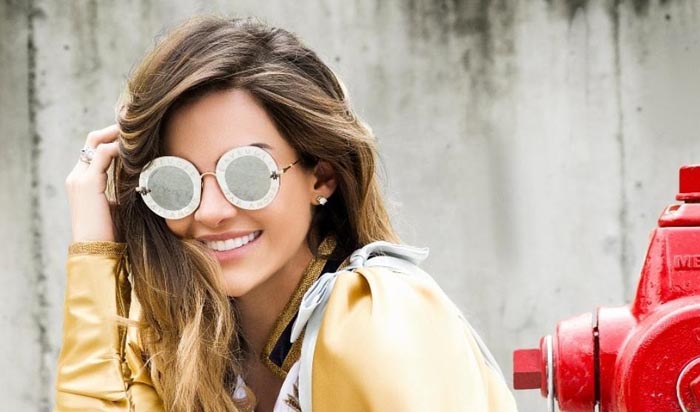 For the unfiltered visuals and explicit graphics, Natalia Velez’s Tumblr account showcases the ins and outs of typical Latin beauty.

Here, you’ll also find customized blog posts and links to other sites such as Pinterest. 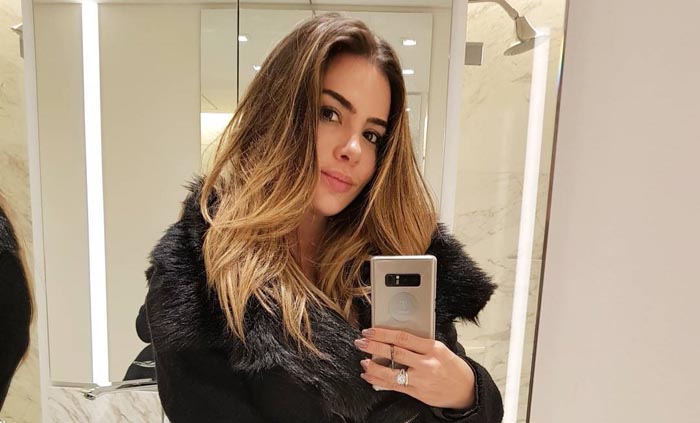 While Natalia isn’t a frequent Facebook user, she has a number of Facebook pages where she engages her fans and showcases the various lingerie and bikini brands.

And with close scrutiny, you’ll find that the most recent Natalia Velez’s Facebook post dates back to 2017 and earlier years. 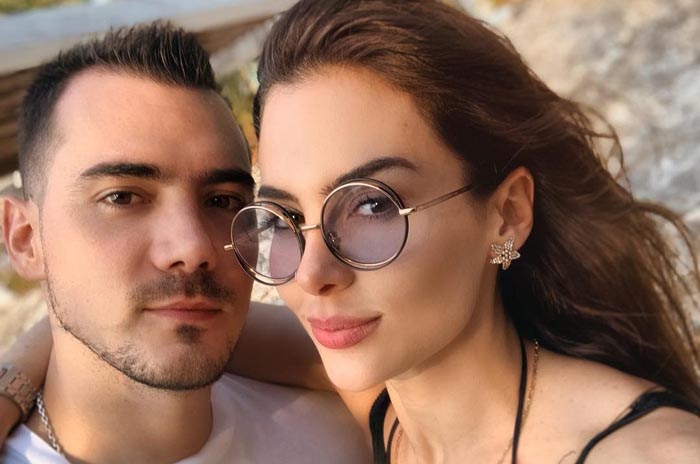 As far as relationship and family life are a concern, very little is known about this Colombian sweetheart. Moreover, back in the days, rumors had it that Ramadel Falcao, Colombian professional footballer was eying this beauty goddess.

So the news on Natalia Velez’s boyfriend remains an underground story. However, she’s often seen posing for an Insta photo with some recurring hot guy. 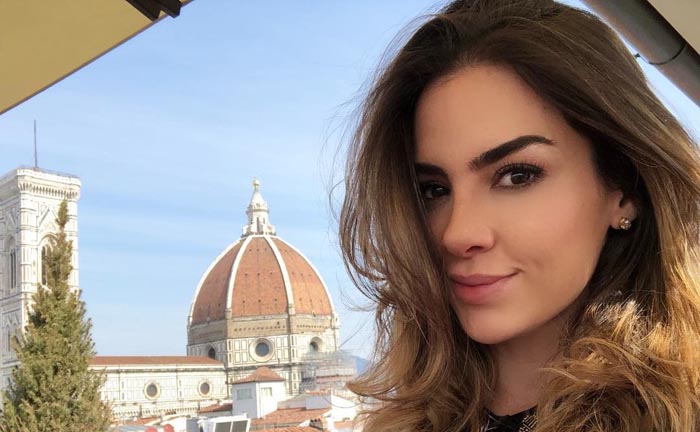 Majority of the information available on Natalia Velez’s wiki pages have been sourced from her social media pages, internet publications, interviews, and other encyclopedic sources.

In summary, based in Medellin, Columbia and Miami, FL; Natalia Velez is often considered a swimsuit or Lingerie model. In fact, her height and curvier body are perfect for this modeling niche.

Furthermore, Natalia also starred nude is a super bowl XLVI commercial working with GoDaddy.com. And the said commercial was subject to public controversies and earned Natalia a lead in the popularity battle.

Apart from her modeling career, she’s a self-proclaimed engineer with some keen interest in product design. Also, her Twitter Profile and GoDaddy bio confirm that she trains those working at an Econ design department at a private environmental service company.