Instagram has been quick in giving us overnight celebrities. Perhaps, one of the most recent was Timmy Thick whose controversial story became an online sensation for two good years. 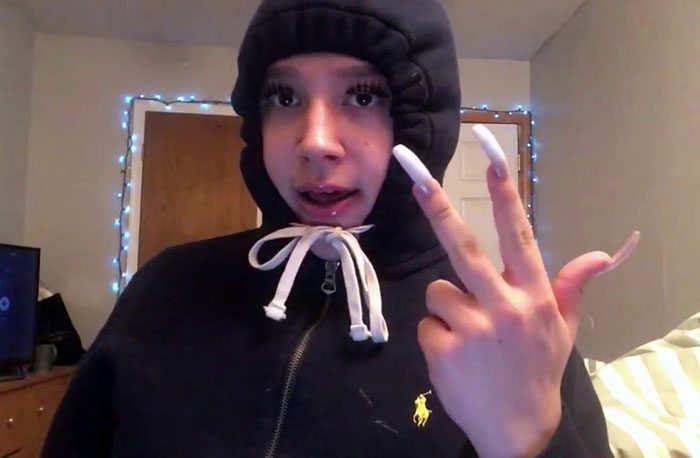 Indeed very little was known and still, a lot remains uncovered about this mystery kid. And in a bid to share some facts and dig deep into the awkward life of Timmy Thick, below is a detailed list of information you would want to go through.

Who Is Timmy Thick? 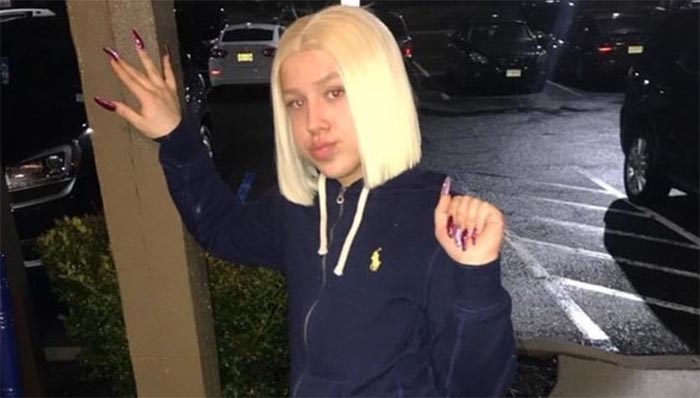 So Timmy Thick was a young kid probably in her late teenage years who rose to fame in 2016 after her raunchy videos and effeminate selfies surfaced the social media platforms.

Moreover, he considered himself a boy but had those feminine qualities from the feminine body language to the well-endowed behind. Yet it was and still awkward to consider him as a male, but that’s what he really is.

However, Timmy Thick disappeared from the public eye on March 2018 after his twitter account tweeted that the whole thing was a social experiment by Harvard University. And as if that wasn’t enough, Timmy Thick became a conspiracy theory; with some citing that he wasn’t real while others acknowledging his role in the experiment. 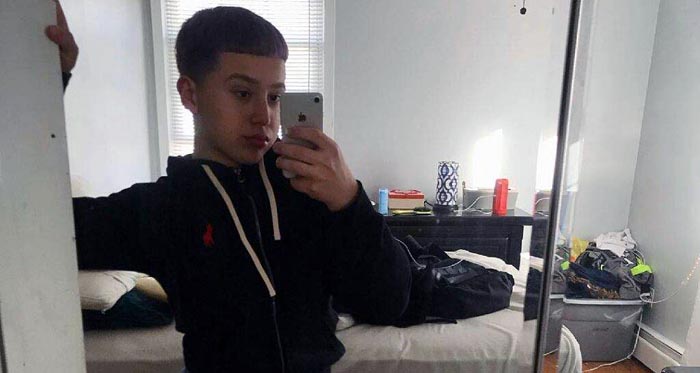 So how old is Timmy Thick? According to the available sources, Timmy Thick’s age is known. And he was born on August the 21st 2002. 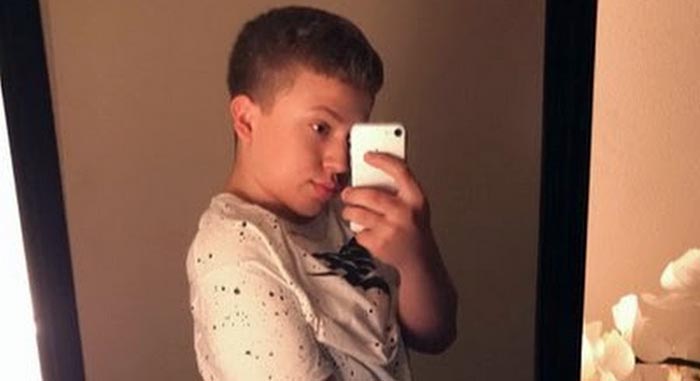 As a matter of fact, Timmy amassed over 300,000 followers on his primary Instagram account before it was indefinitely banned. Due to the orientation of his posts, rude attitude and the possibilities of influencing young kids with his “negative energies”, Timmy Thick’s Instagram accounts were constantly disabled.

And every time he opened a new account, straight people who had passionate hate on the kid made sure it was removed or blocked from going viral. While the reason was justifiable, but not necessarily logical.

Also, Timmy was thick and had a delicate attitude. He had some confidence in him and was always posting provocative photos and videos of himself dancing to the camera.

As such concerned third parties saw him as a threat who could influence the younger generation. 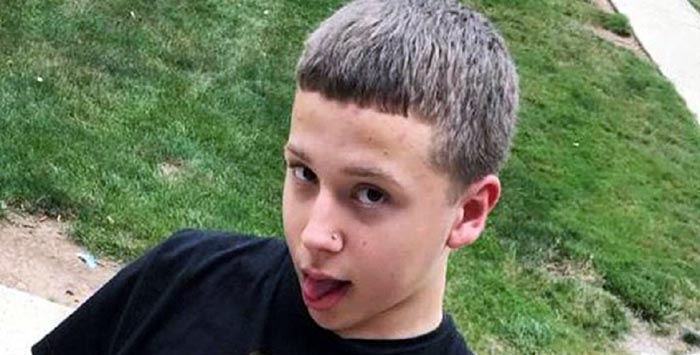 In addition, out of the social media platforms that Timmy used, Twitter worked out quite well for him. And he had over 38,000 followers who were more concern about his way of life and the next move he had for the fans.

Also, he used his Twitter account to break the news of his fake identity and the Harvard social experiment thing. 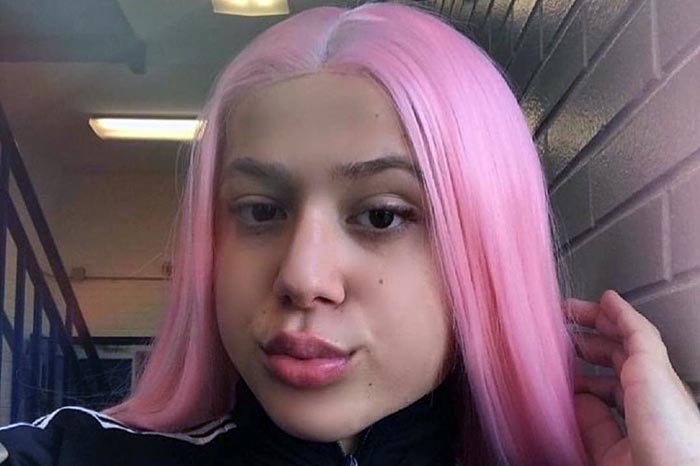 Truly, Timmy’s sexual orientation remains a matter of extended speculation even after announcing his real intentions for causing so much drama on the internet.

Whether or not he has a boyfriend or if he prefers a girlfriend is a little bit personal. However, during his active internet days, he talked about his dream girl being someone like Nicki Minaj, which again gives us the other side of the story. 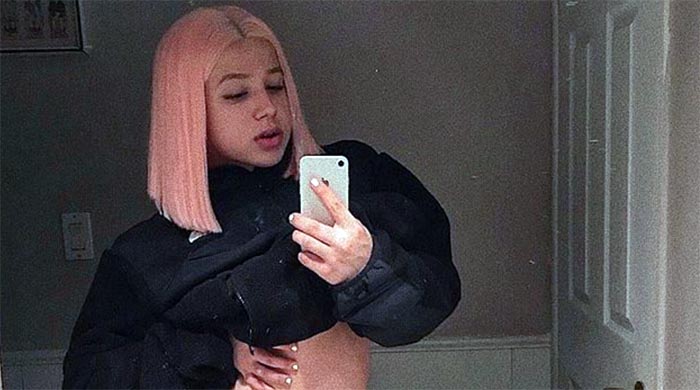 How tall is Timmy Thick? As the name suggests, Timmy has a thick body and stands at a height of 5 feet, an equivalent of 1.52 meters. 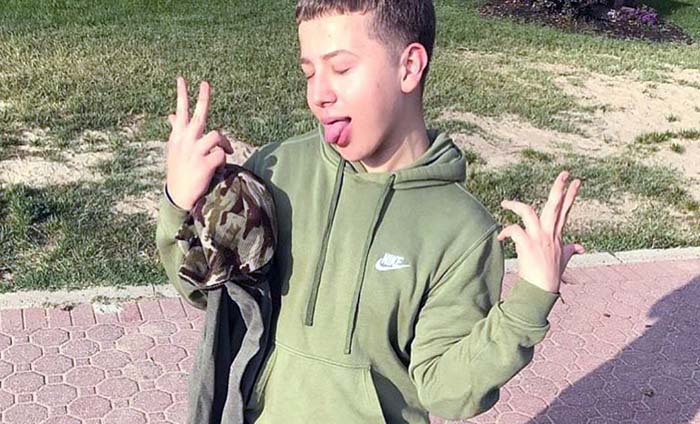 Furthermore, the controversies surrounding Timmy Thick’s gender makes it hard to clearly introduce this show-off kid as a “he” or “she”. However, Timmy prefers being called a boy and for that case, Timmy is male. 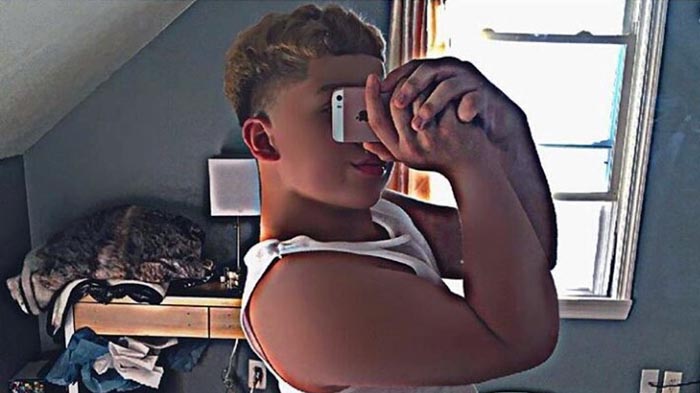 After causing so much speculation, Timmy confessed being part of the Social Experiment conducted by Harvard University. And some of the popular Twitter personalities cited having known Timmy as the head of Harvard Lampoon, the University’s satirical newspaper. 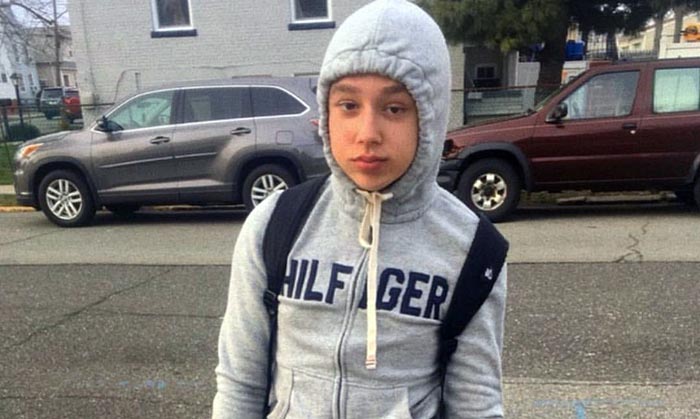 Certainly, to many of his fans, Timmy Thick was too real to be an experiment. And if we’re to judge Timmy based on the ability to breathe, think and catch feelings – then yes, he’s real. However, his name may have been coined to match the persona. 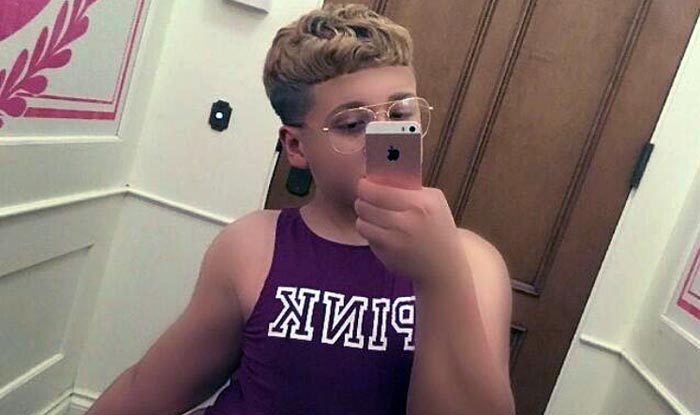 While very little is known about Timmy Thick’s real name, family, early life or even social background; social media detectives have already concluded that his real name is Jason Thick. While this still sounds fake, but who knows, maybe that’s his birth name. 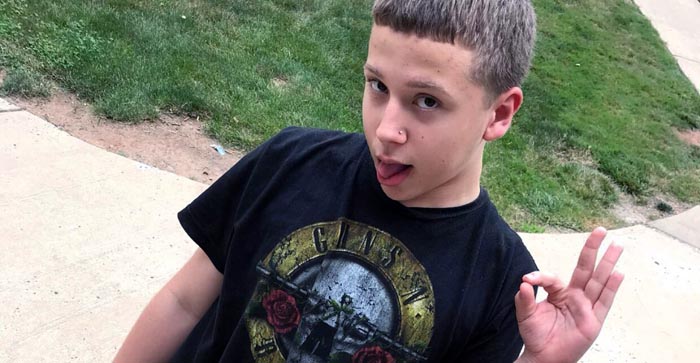 Altogether, uncovering a concealed identity is often a difficult assignment and one that requires a lot of research. And Timmy Thick real-life experiences, existence and whether or not he looks like himself in real life is subject to confirmation. Therefore, he has mastered the art of pulling surprises while hiding the sensitive life realities from his social profile.